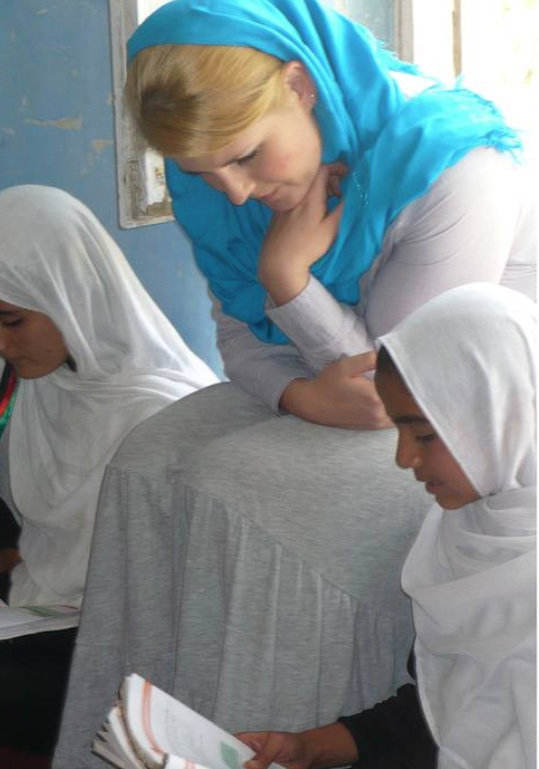 Dr. Lauryn Oates is Executive Director of Canadian Women for Women in Afghanistan. She holds a BA Honours in International Development from McGill University, an MA in Human Security and Peacebuilding from Royal Roads University, and a PhD in Language and Literacy Education from the University of British Columbia. She has worked with a variety of development organizations, multilateral agencies and governments designing, planning, evaluating or implementing programming in education and in gender equality, particularly in war-affected countries.

She is the recipient of several awards and distinctions, including a Queen’s Diamond Jubilee Medal awarded by the province of BC. She is an adjunct faculty member of UBC, and her writing has been featured in the Guardian and The Conversation, among others.