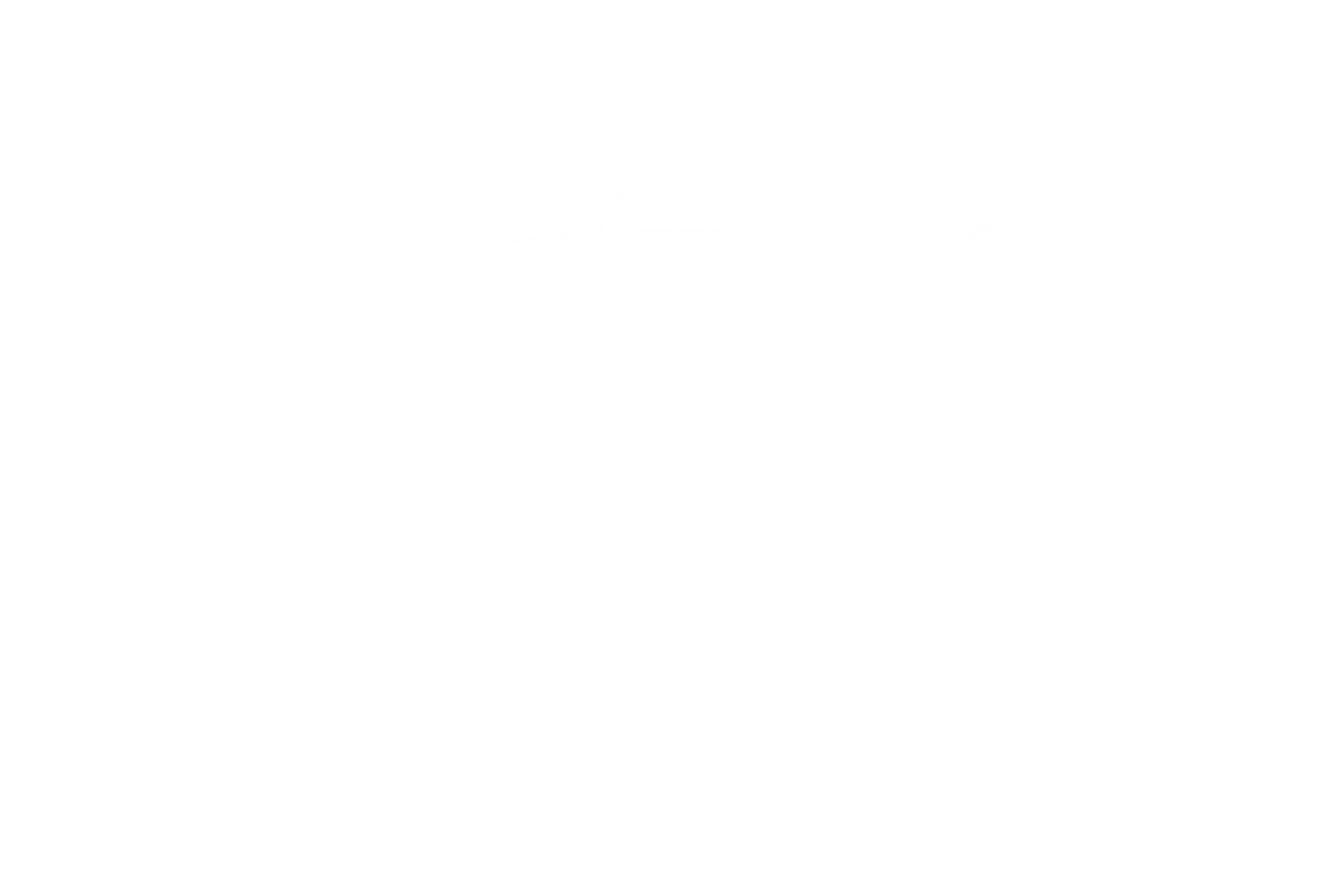 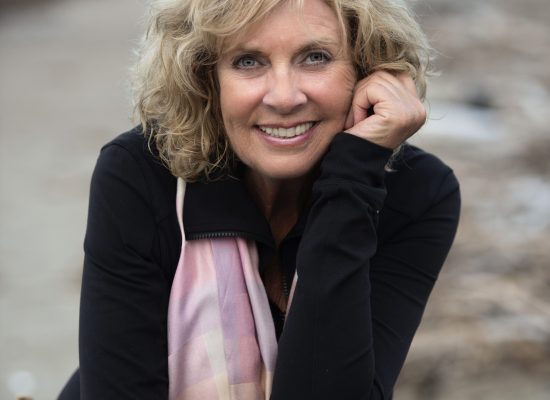 Human rights activist, journalist and award-winning author Sally Armstrong has covered stories about women and girls in zones of conflict all over the world. From Bosnia and Somalia to the Middle East, Rwanda, Congo, Afghanistan, South Sudan and Iraq and Guatemala, her eye witness reports have earned her awards including the Gold Award from the National Magazine Awards Foundation and the Author’s Award from the Foundation for the Advancement of Canadian Letters. She’s a four-time winner of  the Amnesty International Canada Media Award in 2000, 2002, 2011 and again in 2017.

She was named the Massey Lecturer for 2019. The lectures and book are titled Power Shift: The Longest Revolution. In 2020 she received the Lifetime Achievement Award from Women of Influence. Also in 2020 she delivered the Judy LaMarsh Lecture at Victoria College/ University of Toronto.

She was a member of the International Women’s Commission a UN body that consists of 20 Palestinian women, 20 Israeli women and 12 internationals whose mandate was assisting with the path to peace in the Middle East.

In 1996, Sally was honoured by the YWCA of Toronto with the prestigious Women of Distinction Award in Communications. In 1997 she received the Achievement Award for Human Rights for Women from Jewish Women International; in 1998 Media Watch’s Dodi Robb Award and in 2003, the Foundation Award for Outstanding Achievement from the National Magazine Awards Foundation.  In 2005, she received the Athena International Award (Chicago), the World of Difference Award from the International Alliance for Women (Florida) and the Red Cross Humanitarian Award – New Brunswick Region. In 2008 she received the Adrienne Clarkson Public Service Laureateship. And in May 2008, she received the Lifetime Achievement Award from the Canadian Journalism Foundation. In March 2010, she became the fourth recipient of The Calgary Peace Prize. In 2016 she was part of the team that received honourable mention in the Multi Media category of the News Photographers Association of Canada for the The Real Faces of ISIS. In June 2017 she received the Dave Greber Award for Social Justice Writing. And also in 2017 Sally along with photographer/videographer Peter Bregg won the Gold Award for Investigative Journalism at Canadian Online Publishing for the work about the Yazidis called Resisting Genocide. And in December 2017 Peter Bregg and Sally Armstrong received the Amnesty International Canada Media Award for their work in Iraq.

She is the recipient of twelve honorary doctorate degrees and is an Officer of the Order of Canada.