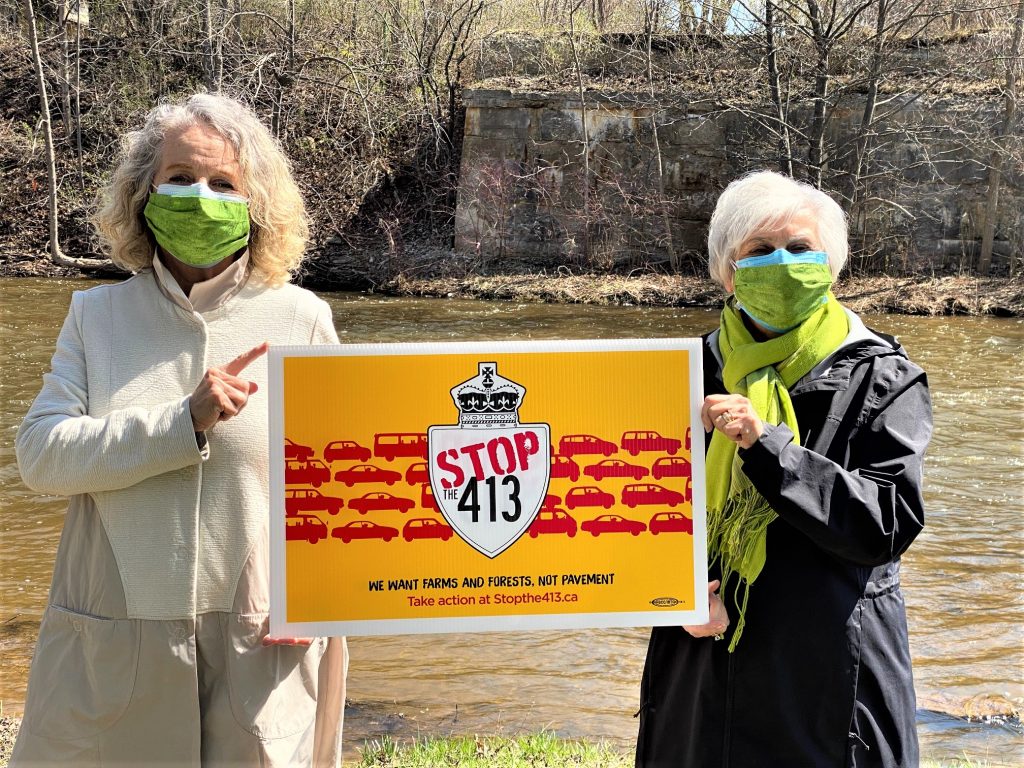 I was born in 1946 in Yarmouth, Nova Scotia into a French Acadian family.

I grew up in rural Ontario and graduated from Wilfrid Laurier University and University of Toronto. My graduate work was in Child Studies and I have both High School teaching and Primary Specialist Certificates.

I have been happily married to John Holmes since 1969. We have one daughter, Shannon and one delightful granddaughter, Calliope.

My professional career includes ten years as a high school teacher, five years as a Consultant with the Halton Children’s Aid Society developing child abuse prevention programs including opening two child care centres, five years as a program supervisor with the Ontario Ministry of Community and Social Services in the Peel region, eight years as a Social Planner and Diversity Trainer for the United Way of Calgary and ten years as an owner, operator of a Country Inn in Niagara-on-the Lake.

My life continues to be driven by a passionate commitment to improve the quality of life for women, children and all marginalized people. I am a founding member of the Women of Halton Action Movement, a feminist lobby group formed 35 years ago and still relevant and active today.

In 2005, I organized a group of women, mostly from Halton, to form ‘Oomama’, a grandmother group for the Stephen Lewis Foundation, dedicated to funding and supporting grandmothers in Africa who are caring for their aids-orphaned grandchildren. I served as co-chair of the Ontario Regional Resource Group and was emcee for the national GranAfriCan Gathering in Toronto in June 2010.

I co-chaired the National Walk committee for the “Stride to Turn the Tide’, a walk in solidarity with African grandmothers. Over $1,500,000 has been raised and this annual walk is still the major fundraiser for the SLF grandmother program.

On October 8, 2008, I spoke to the United Nations about grandmother activism in Canada. I am a founding member of Grandmothers Advocacy Network, a Canadian organization for grandmothers and youth in Sub Saharan Africa.  I continue to support these organizations today.

In 2009, my husband and I returned to live in Oakville where I could focus my energies on activism. I co-chaired a private refugee sponsorship group (Terra Firma Halton) and we sponsored two Syrian Refugee families.

I have been involved in organizing Sisters in Spirit Vigils for missing and murdered Indigenous women, a retreat for Settler and Indigenous grandmothers and I  support the new Halton group “Grandmothers’Voice”.

Today my most urgent work is addressing the climate crisis. I co-chair along with Lorraine Green a climate activist group – “Grandmothers Act to Save the Planet”(GASP). This grassroots movement of nonpartisan grandmothers and grand ‘others’ who care deeply about the planet our descendants will inherit, has grown to over 100 people. We work on personal and political actions directed at leaving a green legacy.

Calliope and grandchildren the world over prompted me to address the Climate Crisis. We owe it to all generations that follow to leave a healthy sustainable planet.

I was born and raised in Montreal, Quebec. In 1983 my husband and I were transferred to Toronto and in 1986 we moved to Oakville. After working for a major financial institution for 23 years, and becoming more and more disenchanted with the political environment, I decided I wanted to start my own company and formed Lorraine’s Pantry Inc., a fine food catering service I ran for over 22 years.

Business organizations I’ve been a member of have included The Chamber of Commerce, Commercial Executives of Oakville, Restaurant & Catering Association, Halton’s Women’s Association, and Company of Women.

At the beginning of 2007, I sold Lorraine’s Pantry, wanting to spend more time with my husband and family and become more involved in grassroots advocacy organizations, especially those focused on women’s issues.

I’ve always been a firm believer in giving back to my community and in social justice and have been an activist since the 70s, when I protested the Vietnam war. I have been very involved with the following organizations: the Salvation Army, Big Brothers/Big Sisters, the Red Cross, ATHENA Oakville, Wellspring Cancer Support Centers, Halton Women’s Place, Child Find, Reclaim Our Democratic Canada (RODC), Indigenous Sisters in Spirit, Grandmothers Advocacy Network, Oomama – Grandmothers Helping Grandmothers in Africa and WHAM (Women of Halton Action Movement).

In 2016, I was one of the founding members of a private refugee sponsorship group, Terra Firma Halton. We sponsored two Syrian families. This was not my first involvement with refugees. In 1979, I was part of a group that helped a Vietnamese family settle in Canada.

More recently, I Co-chair GASP- Grandmothers Act to Save the Planet, grassroots, non-partisan group of grandmothers and grand ‘others’. We came together to act on the climate emergency and to ensure we leave a green legacy for our descendants.

For the five wonderful, healthy grandchildren, and two beautiful great- grandsons I have, I will work tirelessly to create a green legacy for them and their children.